Snow and ice injuries Part 2: falls due to dangerous and icy conditions

(Note: This is the second of two blog posts dealing with personal injury claims that can occur during snowy and icy conditions. This piece concerns injuries caused by falls, while the first post discussed automobile accidents that occur when snow and ice are present on the highway or road.) 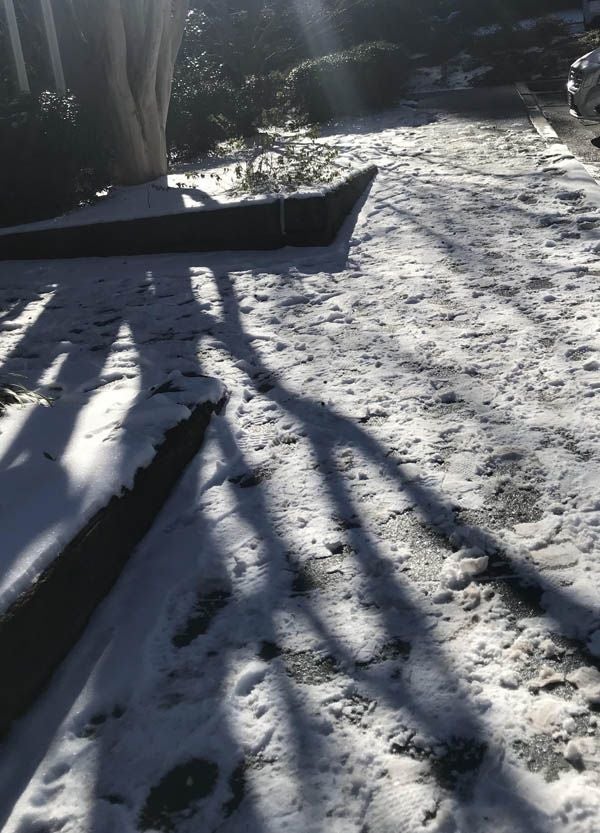 Along with car accidents, slip-and-fall injuries on ice and snow represent some of the most common causes of personal injury claims that occur during winter weather. Slip and falls, along with trip and falls and other premises liability claims, are often difficult to prove, and the addition of snowy and icy conditions can make a successful personal injury claim under these conditions especially complicated. As a general matter, premises owners are under a duty to maintain their property for those who are visiting for business purposes or for the mutual benefit of the owner and visitor ("invitees"), but owners are often not liable for injuries caused by naturally-occurring accumulations of snow, ice, and water on their premises. But it is sometimes possible to show that, even if a walkway or other area is hazardous due to snow or ice, the property owner or manager failed to take reasonable steps to reduce the harmful condition or contributed to it, and therefore the owner should be responsible for injuries resulting from the condition, including medical bills, lost wages, and pain and suffering, among other damages.

Georgia premises liability law (which includes slip and falls and trip and falls, as well as negligent security claims) is a relatively well developed area of the law. The law differs depending on the legal status of the visitor. The highest duty owed by a property owner, manager, or occupier is to invitees, which are visitors who are either on the property for a business purpose (such as visitors to a store, movie theater, or other business establishment) or who are there for the mutual benefit of the owner/manager/occupier and visitor, such as someone living at or visiting an apartment complex. Other categories of visitors are licensees, such as visitors to a private residence, and trespassers. Property owners have a significantly lower duty to licensees, and especially trespassers; this blog post discusses liability to invitees since these are the most common personal injury claims that we see in the premises liability area.

With respect to licensees, the law (based on a statute, O.C.G.A. § 51-3-1) that has developed in Georgia requires a showing that a property owner (or manager or occupier) had superior knowledge of the hazardous condition causing an injury. In other words, the owner must have some knowledge of the condition, and the injured visitor must not, before there can be any liability. One of the reasons that slip-and-fall cases involving snow and ice are so difficult is that the courts often presume that a visitor has as much knowledge of the condition as the owner, and if the parties' respective knowledge is equal, the injured person cannot recover. But it is not always necessary that the property owner have actual knowledge of the dangerous condition. The concept of "constructive knowledge" allows an injured person to success in a claim, in some cases, because the property owner SHOULD have known of the condition, either because it had been present for a long enough period of time, or because the owner lacked reasonable inspection procedures, or for various other reasons. Many, perhaps most, cases of this type involving falls involve proof of the owner's constructive knowledge. This area of law is complex, however, and numerous cases from the Georgia Court of Appeals and Supreme Court have clarified the law in specific situations.

The general principle stated above requiring superior knowledge of the property owner of the dangerous condition, is subject to certain exceptions. One of the most notable is that property owners, occupiers, and managers are not deemed to have knowledge of a hazardous condition on their property simply because of knowledge of a "generally prevailing hazardous condition" such as snow, ice, or rain, as the Georgia Court of Appeals noted in the 1997 case of Columbus Doctors Hosp., Inc. v. Thompson. This is true even if the property owner was aware generally that accumulated snow and ice could melt and re-freeze on its premises, causing a more dangerous situation. Therefore, it is sometimes said, as in the Thompson case, that the property owner has “no affirmative duty to discover and remove it in the absence of evidence that it had become an obvious hazard by means other than the natural accumulation.” But at least some other appellate cases have not found such an absolute lack of duty. For example, in Dumas v. Tripps of North Carolina, Inc., another 1997 decision from the Georgia Court of Appeals, the court noted that

the accumulation of naturally occurring ice does not negate an owner's duty to exercise ordinary care in inspecting the premises in every circumstance. Ice forming due to inevitable natural forces unaffected by human agency does not preclude examination into the question of whether or not the defendant was negligent in failing to take remedial action. (Internal quotation omitted).

These differing outcomes and analyses show that the question of whether a property owner is liable in a case involving a snow on snow or ice is very fact-specific and involves consideration of the weather conditions and the timing of those conditions, the property owner's inspection procedures and actions, and the injured person's care for their own safety and knowledge of the weather conditions, among other factors. Therefore, while it is certainly possible to make a successful snow/ice fall claim, it often results in a more difficult and complicated case that may require more extensive litigation and knowledge of the sometimes apparently conflicting prior appellate decisions.