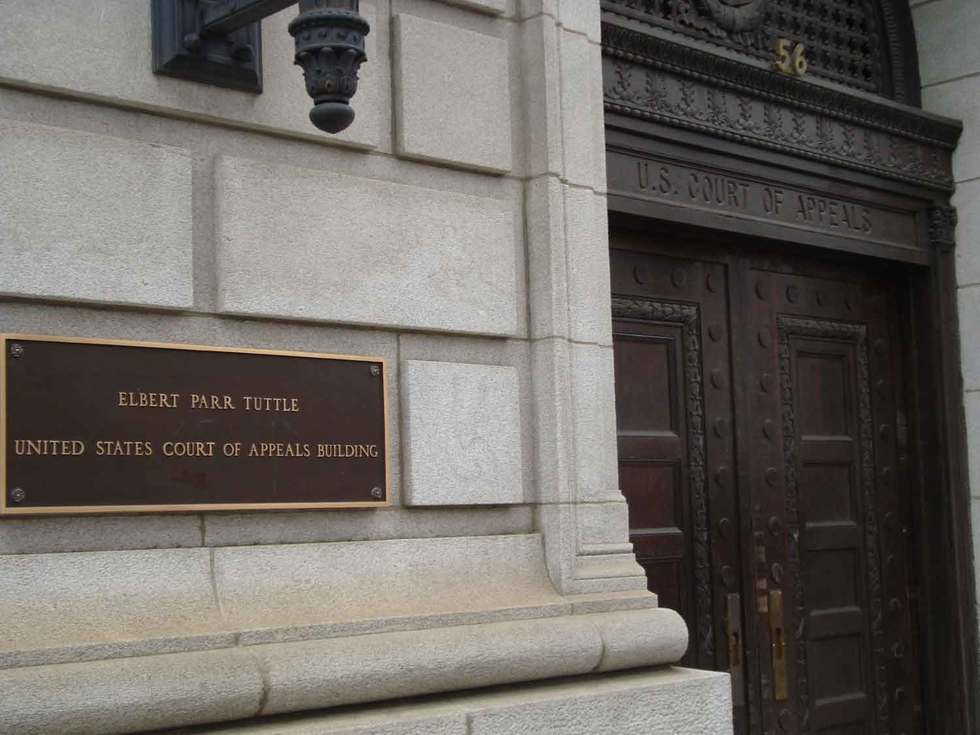 In two recent appellate decisions, courts have considered questions arising from the method in which doctors and hospitals are paid in personal injury cases. These decisions raise additional considerations for both attorneys representing victims of negligence as well as those defending the allegedly negligent person or company.

In Houston v. Publix Super Markets, Inc. (also called ML Healthcare Services, LLC v. Publix Super Markets, Inc.), United States Court of Appeals for the Eleventh Circuit Case No. 15-13851, February 7, 2018, the federal appeals court in Atlanta ruled that a defendant could present evidence to the jury about the relationship between a medical funding company and the doctors providing treatment to an injured plaintiff in a personal injury lawsuit. Services such as ML Healthcare provide funding for injured plaintiffs who are uninsured and unable to pay for medical care arising from a personal injury, and are paid back for the funding from the proceeds of a settlement or verdict. These services are also sometimes used where an injured plaintiff has insurance coverage, because many doctors refuse to treat personal injury victims, leaving them to either pay out of pocket or use a funding company like ML Healthcare.

The defendant, Publix, was sued after the plaintiff was seriously injured in a slip and fall, and some of her medical treatment was funded by ML Healthcare. At trial, over the plaintiff's objection, Publix introduced evidence regarding the relationship between the treating doctors and the funding company in an attempt to show bias on the part of the doctors. On appeal, the Eleventh Circuit appeals court found that allowing the jury to hear this evidence was within the trial court's discretion because of the important role of evidence of bias at trial. Although in this case the evidence may have been harmful to the plaintiff, the court's strong statement could be helpful to injured victims in the future, since defendants very often hire their own doctors to give expert opinions that minimize an injured plaintiff's injuries. Some of these doctors are paid huge amounts by the same insurers or corporations, and many of them nearly always testify that the plaintiffs are not injured, or at least not injured to the extent they claim. Therefore, the Publix decision possibly opens the door to allowing injured plaintiffs to present this evidence to the jury to show the defense experts' pattern of paid testimony on behalf of insurance companies and other corporate defendants.

In Wellstar Kennestone Hospital v. Roman, Georgia Court of Appeals Case No. A17A1497, January 30, 2018, the Georgia appeals court ruled that a defendant could subpoena records of a hospital regarding the rates it charged various types of patients, such as Medicare and Medicaid recipients, insured and uninsured patients, and those receiving treatment due to workers' compensation benefits. Often, medical providers charge different rates depending on who is paying the bill, because they have negotiated group contracts with health insurers and have government-established rates for Medicare, Medicaid, and workers' compensation patients. The purpose of obtaining these records, apparently, in an attempt to show that the bills incurred by the injured victim were not reasonable and customary and therefore argue to the jury that the plaintiff should be compensated in a lesser amount, even though the victim typically has no control over the medical charges.

Here, the Georgia Court of Appeals affirmed the defendant's right to obtain the documents, based on the narrow rationale that the information was "discoverable," meaning that the information sought was somehow relevant to the case, a fairly easy burden to meet. But the Court of Appeals was careful to note that it was not ruling that the evidence was actually admissible for any purpose. Therefore, it will be up to later judges and cases to determine whether the information ever reaches the jury. Under Georgia's "Collateral Source Rule," information about payments made by others for medical expenses, including payments of health insurance or hospital "write-offs" or reductions, is generally inadmissible. The theory is that if the medical expenses are reasonable, a negligent defendant should not receive the benefit of the fact that the victim was insured, or that a hospital agreed to reduce bills.